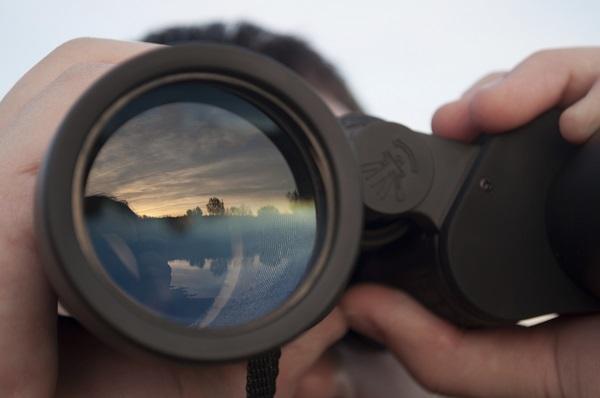 We reveal our five picks of our favourite creative recruitment strategies, and how looking beyond the realms of a traditional job ad might just pay off to attract the best candidates.

Looking to recruit a new role? Get in touch with Tiger today. If you’re looking for top tips for hiring, our complete interview and selection guide for employers will help! A company is only as good as its people. From the person who greets your customers on the reception desk, to the executives sat on the board, every employee represents… 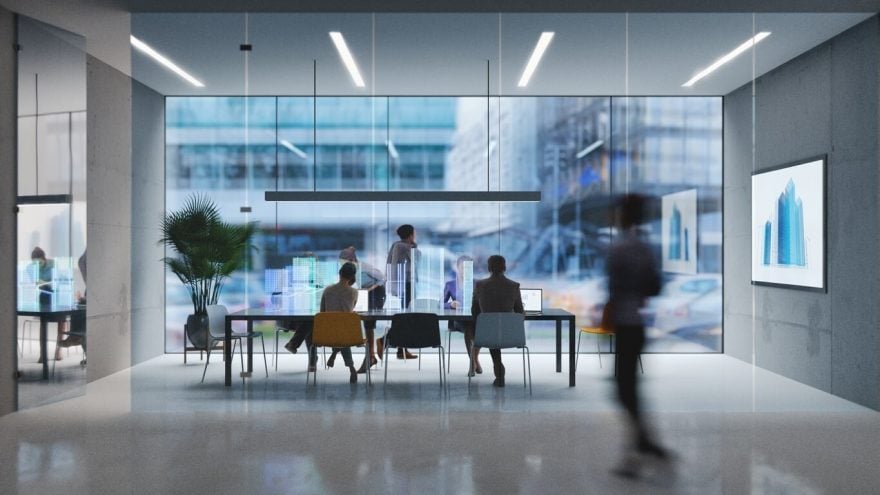 Could The Future Of Work Be More Human?

First published on Forbes, 01/02/2022 This time last year there was a sense of optimism in the air. The vaccine rollout had begun and, finally, it seemed that a way…