That said, we also firmly believe in the importance of rapport-building in an interview, which will probably involve some small talk. This is especially true when hiring an EA, however in doing so you may find yourself in uncharted territory. If this happens, steer the conversation back to your prepared interview questions and continue. In the meantime, avoid the below interview topics too:

Looking to hire your next recruit? Get in touch now. If you’re looking for more information on the selection process, read our comprehensive interview guide for employers. 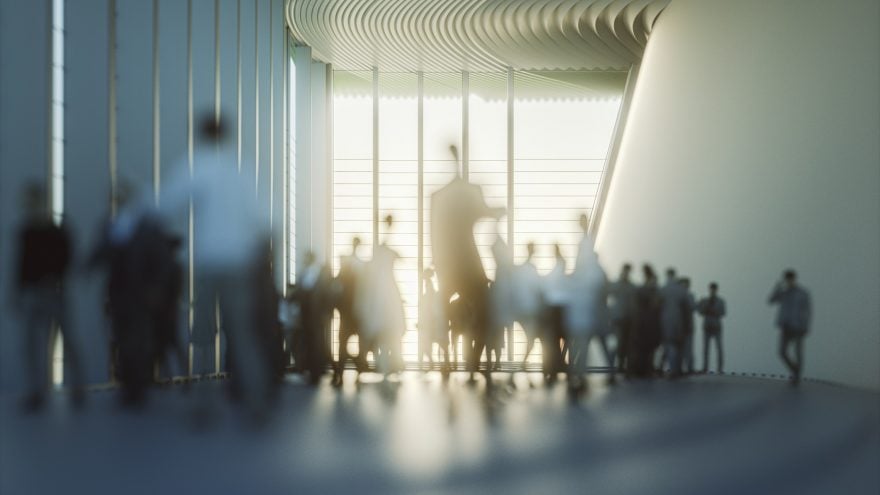