Why we should all consider contracting Contracting (or temping), sometimes brings with it negative connotations. These might be around instability or concerns of gaps in CVs, but quite frankly, if it’s done right, these are simply not valid concerns. Periods of contracting, between longer-term roles, will be favourably regarded by recruiters and hiring managers. A contract could last one day, a week, several months or be a temp-perm placement. The most important thing to know is that temping can provide tangible benefits to you as a job seeker.

In the lead up to the EU referendum and since, we’ve seen a decline in permanent job requirements, with an uplift in demand for temporary staff. This is an opportune time for candidates to try their hand at contracting. Who knows where it might lead? If you’re not yet convinced, here are some of the reasons why we believe everyone should temp at one point in their lives:

Many employers of choice prefer to hire on a ‘try before you buy’ basis. Going in as a contractor will allow you to go in and prove yourself. After you’ve excelled in the role and received glowing reports from the team, you’re far more likely to be the selected candidate for any permanent roles that arise.

More often than not, a temporary placement will throw you in the deep end, testing your ability to think outside the box. After having contracted for a period of time, you’ll be far more versatile and therefore more attractive to potential employers than you would be if you had stayed in the same permanent role long-term.

If you’re new to a city, temping can be a great way to meet new people and breathe life into your social life! By proving yourself in a new business too, you’ll be far more likely to gain valuable referrals which will open doors professionally.

Contracting is a great way to take stock of your career to-date and reflect on what you want your next move to be. It will give you the opportunity to sample different environments, teams, role types and help you re-evaluate your career goals.

Whether you’re a receptionist learning different telephone systems, a personal assistant who is thrown into extensive dictation or an executive assistant tasked with becoming a private PA to a top celebrity, your core skills will be stretched and you’ll undeniably become a more accomplished candidate as a result.

You can work more flexibly

When you contract, you can essentially choose your own hours and assignments so that they fit around you and your personal life.

You’re likely to earn by the hour which means when overtime kicks in, you’ll earn more. Hourly rates typically reflect the fact that you’re not earning annual leave or sick leave, so they’ll also be marginally higher than a permanent salary would otherwise be.

After all is said and done, a period of varied temp assignments on your CV will demonstrate a number of advantages to prospective employers. So, what are you waiting for? The secret to preparing for behavioural interview questions

As we know, preparing for an interview is essential. It has a direct result in both your confidence and competence and ultimately, your performance. With competition for jobs on the increase, it makes sense to ensure you prepare for the different types of questions an interviewer may ask. Among these, behavioural interview questions are crucial 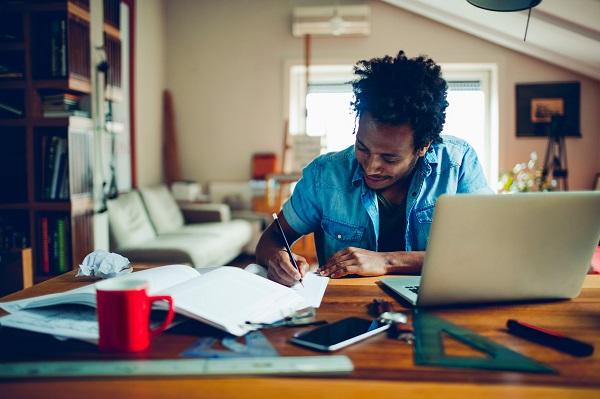