Collaboration and critical thinking: how technology is affecting the future of work Thirty years ago, a typical job for Angus Knowles-Cutler would be to look at the financial performance of the top 50 British companies over the last three years. To do this, he’d pop down to a library, pull out a couple of microfiche and spend the next 12 hours looking through a viewfinder to review the data. He would write the numbers into a big ledger and complete calculations via calculator. That evening, he’d prepare overhead slides of the data using acetane, cutting up cellophone to create graphs. It was a 12-hour task.

Five years ago, now Vice Chairman and Managing Partner at Deloitte’s London office, Angus asked his graduate colleague to do the exact same task. It took her 40 minutes.

It is examples like these that demonstrate just how far we’ve come in the modern world of work. However, with an increase in technological development and an ever-evolving shift in attitudes to the office space, the future of work is set to transform at an even faster speed. So what can we expect from the workplace in 30 years’ time?

The largest, and arguably most pertinent changes, arise from the impact of technology. The transformation can be broken into two parts: widespread industry changes and shifts within individual roles. Angus has dedicated much of his recent research into the medium and long-term impact of technology and automation on London’s employment market.

“All jobs are fundamentally changing. No jobs are immune from change, whether they are jobs that are generally considered to be lower-skilled, or higher-skilled.”

“Any job which has high human content will continue to grow – and jobs which machines can increasingly do, especially as things become more clever through AI and advanced robotics, will continue to be replaced.” he continues.

This means industries like manufacturing, retail, transport and increasingly, call centres, are losing traditional jobs at huge rates, with other sectors are transforming based on business needs. For example, in retail, where 300,000 in-store jobs have disappeared in the last 15 years due to online shopping, there is a renewed emphasis on customer service and assistance, rather than direct sales. In manufacturing, it is less about oiling or greasing a machine and more about robotics and supply chain project management.

While particular sectors are experiencing seismic shifts, others are going through smaller, task-specific changes.

“Often when people think about automation, robotics and tech in the workplace, they see it as binary – so it’s either a human does a job or a machine does a job. The reality is, when you look at the real world, it’s more subtle than that,” says Angus. “It’s actually tasks within jobs. If you have 15 tasks in the day, machines are replacing the more mundane, rote tasks, leaving the human to do the more creative, human types of tasks so it’s not a binary replacement one for the other, it’s actually technology augmenting the human.” he explains.

With this in mind, both individuals and businesses will stand out from the crowd by emphasising their ‘human’ elements: “Technology, when it’s working well and well-deployed, is actually making humans more effective at what humans do best,” Angus continues.

The death of the office

Technology will also change where we work. Dr Nicola Millard, Head of Customer Insights and Futures at BT, notes that a movement towards on-the-go working will make work-specific physical spaces irrelevant: “As tech continues to shrink, employees of the future will become ‘shoulder-bag workers’, with their entire office fitting into a small bag,” she says.

“We’re seeing the death of the desk, with many asking why we need a desk. It’s generally a place of distraction, so now we need to start thinking about choices in the way we work, designing offices for agility.”

However, this doesn’t mean offices are completely dead. “It’s a bit of a collaboration conundrum – we need to allow people to work anytime, anywhere, but also bring them together in a way,” Nicola says.

Therefore, shared spaces like co-working offices, cafes and hotel lobbies will be more popular, allowing a diverse set of people to communicate and collaborate. Angus agrees, noting that Deloitte’s recent experiences in London have shown that these types of spaces, which Nicola calls ‘coffices’, are essential: “Collaborative space, especially for start-ups, is in short supply and we clearly understand we need more of it. Space where people can work together and go and have a coffee in the same space with the people next door that are working on quite a different start-up, but sharing common experiences seems to be a common thing.”

More broadly, the move to these types of spaces indicates the need to develop skills around digital teamwork: “It’s about people being able to work together digitally in a collaborative way. So it might be working with teams of people who are all around the world but you’re still working in a collaborative way, but in a digital world instead of a physical world with other people,” says Angus.

For Nicola, it’s using the opportunities that technology presents to reinvent the wheel, instead of digitising analogue processes.

“If you have a bad process in the first place, you’ll end up with a bad result. So businesses need to look at reinvention, asking what they want to do, what talent they want and how they attract them,” she says.

“Ultimately, digitisation is about productivity, so businesses need to ensure they are using the technology in the right way to improve employee productivity, instead of hindering it.”

For Angus, future-proofed businesses are those who look beyond the next 12 months: “One of the big issues is most businesses are quite good at knowing what kind of people they need and what spaces they need in the next year or two. Forcing yourself to look 10-15 years down the road is much more difficult but really important,” he says.

“Long-range workforce planning often falls to the HR team and that’s fine if it’s a year or two out but for 10-15 years down the track, you need to engage the most senior people in your business. It’s a much broader decision that just HR.”

This piece is the sixth in the series: ‘Make your working life exceptional: a guide to creating a better workplace.’ Read part one about mental health, part two about flexible working, part three about workplace design, part four about diversity and part five about employee engagement. As the government’s restrictions relax and offices begin to reopen, preparing a workspace to help businesses return to the office after COVID is one of the primary concerns for many employers. To help navigate these changes, we recently interviewed one of our PA Collective® partners, Winkworth Interiors, to better understand how offices are changing. Managing 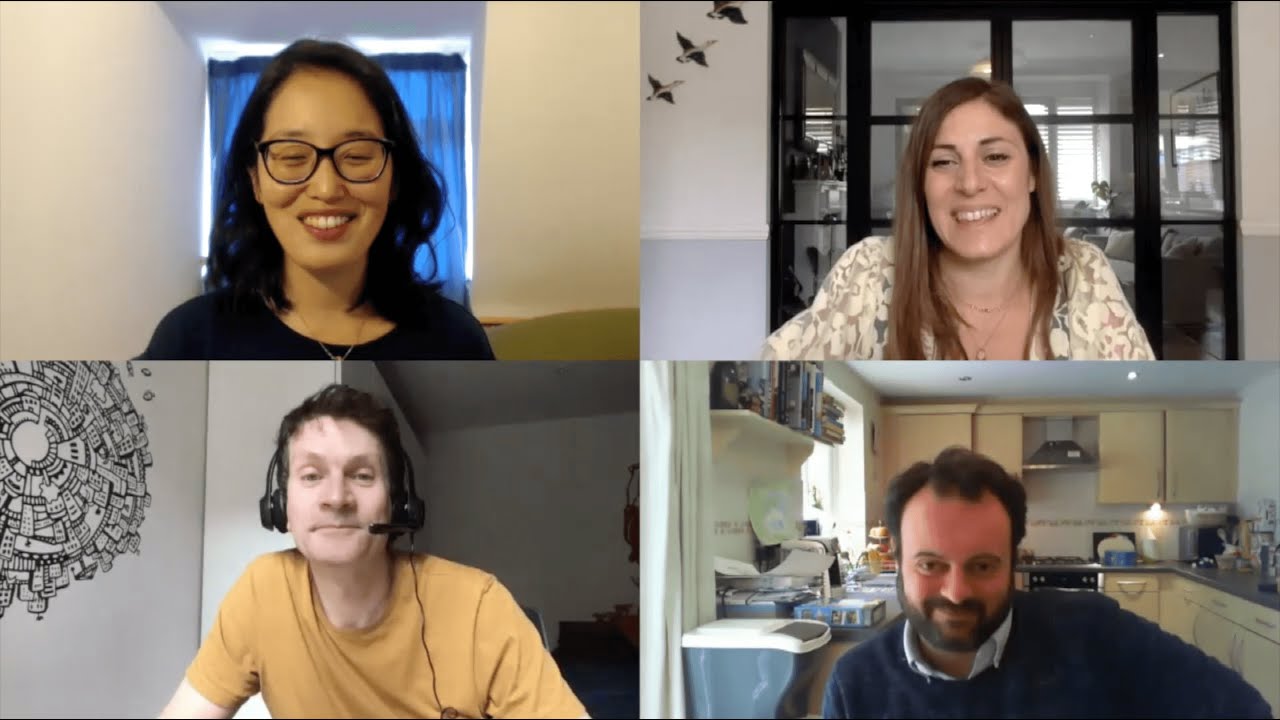 WATCH: The future of work after Covid-19

﻿﻿ Are you looking to plan the future of your workplace post-COVID-19? I recently hosted a webinar with three experts to provide guidance and support surrounding the future of work. Bruce Daisley, host of Eat Sleep Work Repeat podcast; Dr Heejung Chung from the University of Kent; and CIPD Director David D’Souza share their