Closing the gender pay gap, one country at a time 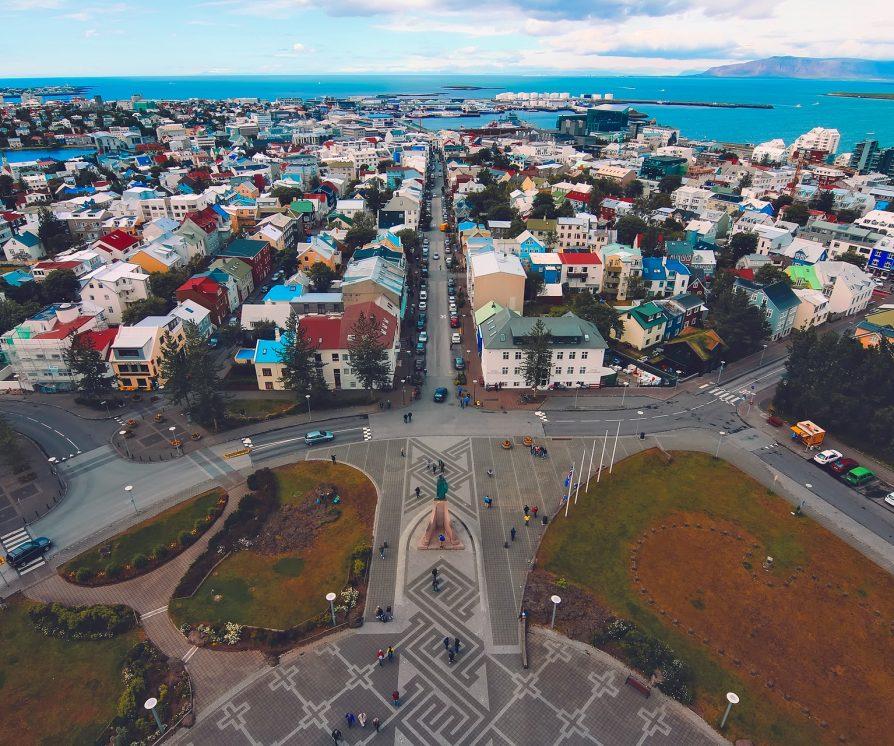 This initiative, coupled with the requirement that companies with over 50 employees should have boards with 40% women, has reiterated the country’s position as the best in the world for gender equality. It’s a title they’ve held for the last nine years.

What about the UK?

PwC’s 2018 Women in Work report1 also identified Iceland as the top performing Organisation for Economic Cooperation and Development (OECD) country for female economic empowerment, sitting in front of its Nordic neighbours, Sweden and Norway. The UK has dropped down one position to 15th, having been overlapped by improvements in job market conditions in other countries. While unequal pay is technically illegal in the UK, there are no repercussions for those who wish to ignore it.

London, in particular, has taken its time in attempting to close the gap, lagging behind other regions such as Wales and South West England. This is partly explained by the location of industries with higher pay gaps – for example, the financial and insurance sector (which has a large showing in the City of London) has a gap of 31%. What is being done?

That said, small strides are being made across the UK to try and close this gap. The introduction of compulsory gender pay gap reporting means that employers with more than 250 staff are now legally required to publish the following figures on their own website and on a government website:

What can we do?

The PwC report identified three policies that would encourage the closing of the gap: increased spending on family benefits and childcare; encouraging female entrepreneurship; and improving opportunities in higher-paying, higher-skilled roles by increasing flexibility. In practical terms, this translates to initiatives such as affordable childcare, shared parental leave, the promotion of women into decision-making positions and the introduction of flexible working in senior positions. The end result could convert into a £180 billion boost to the UK’s GDP.

Looking for ways to attract more female talent? Request our 2018 Salary Review for some benefit inspiration.

Tiger Recruitment can help with your hiring targets. Get in touch today!

At Tiger, we feel very lucky that our management team is made up, for the most part, of strong women! However, we know this isn’t the norm and, according to research from Catalyst, only 29% of senior management roles worldwide were held by women in 2019. In the UK, we fare slightly better, with 37.2% Over the last quarter (October-December), we experienced a flurry of business activity which demonstrates how employers are continuing to outsource their recruitment activity in light of the 3.8% unemployment rate. The data shows that UK employers are still prepared to offer higher salaries to secure top talent in this candidate-short market. For example, the average