How is Brexit affecting the secretarial and administrative jobs market? There is understandably a level of concern about what impact Britain exiting the EU will have on secretarial recruitment in London.

1. Tiger Recruitment has seen an increase of 25% in new temp bookings in the first 6 months of 2016 compared to the corresponding months in 2015, despite the possibility of Britain leaving the EU.

2. In the last week, we have seen a further increase in demand for temporary staff in both our West End and City offices. It is highly likely that the temp market will continue to be the biggest beneficiary of a lack of clarity surrounding the implications of Brexit.

3. Tiger saw no increase in the number of new permanent jobs in the West End office in the first 6 months of 2016, despite following a similar business strategy to that of our temp division. This shows that the impact of a possible Brexit started in January 2016 and many small and medium sized companies put any expansion on hold until June 23rd.

4. As a result, I do not expect there to be any change in the volume of new permanent secretarial and administrative jobs created as a result of Brexit. However, there won’t be an increase in permanent recruitment activity (which would have occurred if Britain had voted to stay in the EU) until there is clarity on the wider implications of Brexit, particularly concerning future free-trade agreements with the EU.

5. There has been no change in permanent recruitment activity in the last week from larger companies including Banks and blue chips. I foresee this segment of the market as being resilient to Brexit in the short-term on the assumption that free-trade agreements are top of the agenda and, within any agreement, a provision is made for a sensible level of immigration which would allow talent to be retained and continue to be attracted to the UK with minimal bureaucracy.
In short, the secretarial and administrative market is substantial and crosses all industry sectors. As a result, it is particularly resilient in times of wider market instability.

However, it is crucial that the conservative leadership contest is sorted out quickly and negotiations start quickly in key areas. They will be highly complex and take time.

Finally, the importance of Mark Carney (Governor of the Bank of England) and George Osborne (Chancellor of the Exchequer) cannot be over-stated and any initiatives that they introduce need to have the desired impact on the markets, without being seen as “panic measures” and counter-productive to future EU negotiations. 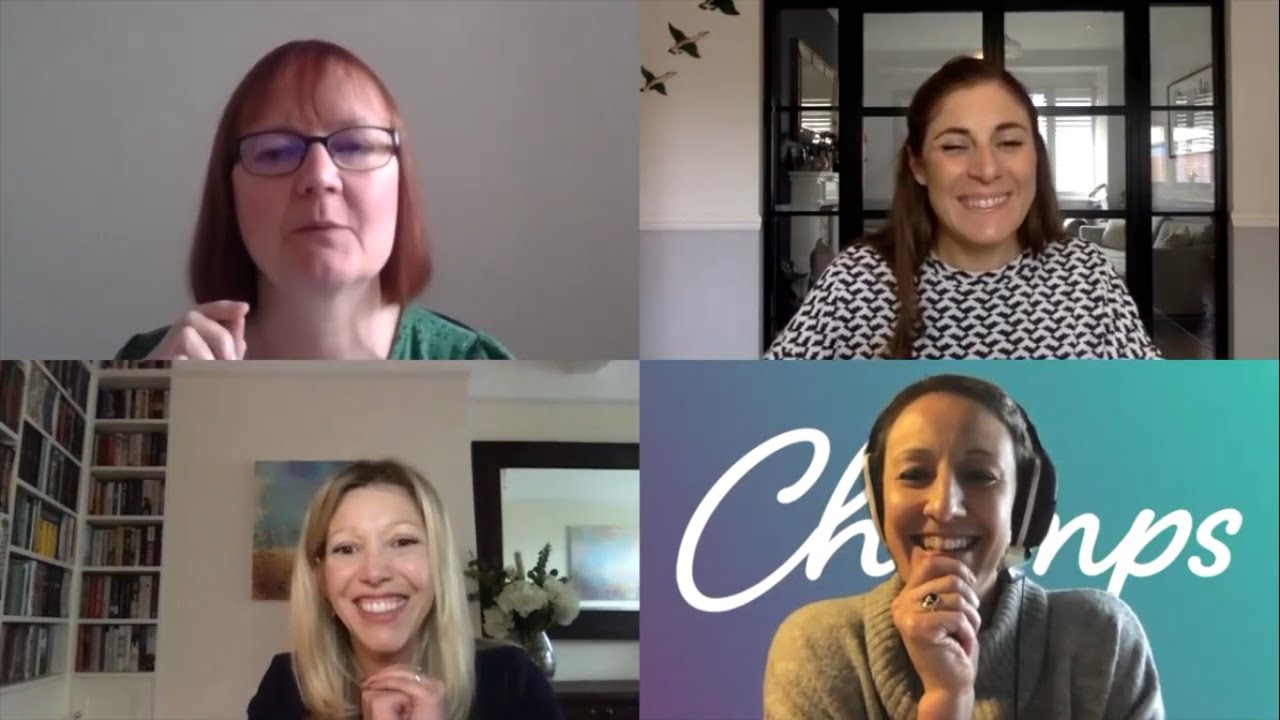