Four reasons to consider a secretarial job in Saudi Arabia 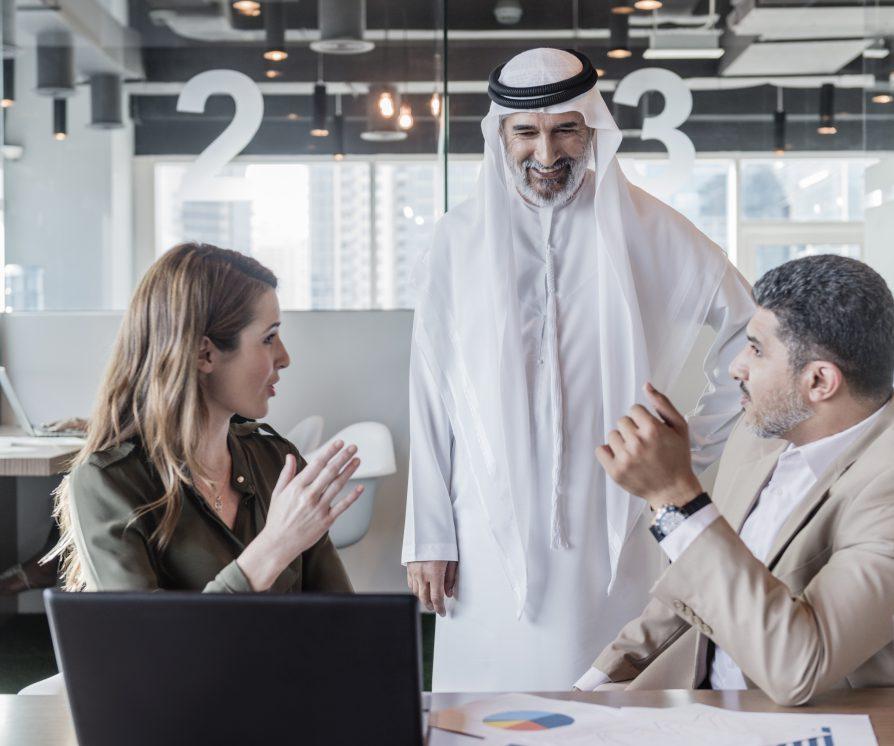 If you’re looking to move to the MENA region for a new role, why not consider Saudi Arabia? While in the past, the Kingdom has enforced conservative social laws that expats may find hard to adapt to, these are now relaxing. Alongside this, we believe that Saudi Arabia will give Dubai a run for its money in terms of growth and development. Here are four reasons why you should consider looking for your next secretary job in Saudi Arabia.

Upturn in the Saudi economy

The International Monetary Fund has projected the Saudi economy will increase its GDP over the coming twelve months[1]. While Dubai and the greater UAE has long been a centre for business in the Middle East, we’re predicting the Saudi market will overtake it in the future. This will in turn encourage business opportunities for companies setting up in Saudi, resulting in increased positions for those looking to progress their career.

Right now, Saudi Arabia is in the middle of a massive-scale development plan named Vision 2030[2]. The main driver behind this plan is to diversify the economy, as it previously relied on oil for its wealth. The focus is now turning to other sectors such as tourism and transportation. These developments, known as ‘giga-projects’, are in progress – bringing with them exciting roles. These range from luxury tourist islands to entertainment cities. If you want to gain experience in large projects, this is the right time to move into the region. If you’re looking for a job in Riyadh, it won’t be unusual for you to receive an end-of-year bonus equivalent to two or three months’ salary[3]. When compared to average bonuses in Western countries like the UK, that is a lot more money in your pocket at the end of the year. It’s no wonder that expats often take home quite a considerable savings pot. While the government did introduce an expat fee in 2017, this doesn’t outweigh the impressive salary and bonus package available if you make the move to Saudi Arabia.

If you take a job in Saudi Arabia, you’ll be able to experience a thriving expat community. In fact, expats account for over 75% of the Saudi labour market[4]. This makes many aspects of life in a new city a lot easier. For example, if you’re looking to put your children into school, you’ll be spoilt for choice as there are many to choose from. You’ll be able to find the UK curriculum, the International Baccalaureate, the US model or the International Primary Curriculum taught across the city in international schools. Also, many expats live in gated communities known as compounds that contain everything you might need – shops, restaurants, entertainment centres and schools. These areas are also more tolerant of social rules and allow like-minded people to meet easily.

Tiger Recruitment is one of the leading business support recruitment agencies in Saudi Arabia. Submit your details online or look at our live job listings to start your job search today! Flexible working in Dubai is on the rise, and for good reason – it can decrease stress and improve your productivity, among other benefits. If you’re able to work remotely, you may be tempted to stay at home in your pyjamas. However, sometimes a change of scene can really boost your concentration! Luckily, we’re spoilt